Fleeting glimpses through inclement weather of cetacean species provides us with a short sightings report this issue. The report still manages to cover Orca, Humpback Whales, Pacific White Sided Dolphins and a large group of Harbour Porpoise. The whales, dolphins and porpoise are out there, but have not been easy to spot. We are overdue for better weather.

We received a correction note to our last report: The Feb 16th sighting off Gabriola of Southern Resident Killer Whales were in fact 9 Transient Bigg's as noted in this issue. Southern Resident Orca are not likely to be in the same area as Transient Bigg's, but it does happen on ocassion. We welcome all sightings information and publish the information we receive. Figuring out who is who in this big ocean can be challenging at times. The more reports and photo submissions we receive, the more accurately we can record the information, so please keep your reports coming.

Real Time Monitoring Station Update:
The replacement part has been tested and works great together with the camera, but we have yet another delay with audio noise coming from the camera overriding any hydrophone audio. Yet another delay as we work with the manufacturer to resolve this issue. This truly is a hard fought project, but they say the first one is the worst!

Aaron Webber, Campbell River Whale Watching
Mon Feb 20 2017
17:30 • est. 3-4 Orca moving quickly, heading north off the west side of Campbell Island in the middle of Raymond Passage. Pointy dorsal fins. Seen while fishing from speedboat; appeared to be on the move as I glazed them on southern horizon and within 15 min they were west of us. ▫ On Scene

Barry Rice, Powell River, BC
Tue Mar 07 2017
13:35 • PWS Dolphins moving quickly, heading south off Myrtle Rocks south of Powell River, Malaspina Strait. They are too far out, near the island to identify, but very many and fast!. ▫ Observed from Shore

Read the Full Article Here
The Canadian Coast Guard is responding after up to 178 litres of diesel spilled near a protected killer whale habitat off northern Vancouver Island.

A citizen reported fuel on the beach and in the water near Port Harvey Marina, across Johnstone Strait from Vancouver Island and about 25 kilometres from Robson Bight Ecological Reserve.

The marina is closed for the season.

The spill was initially reported at up to 1,100 litres, based on the capacity of the fuel tank from which it came. The estimate was reduced after Transport Canada flew over the area. 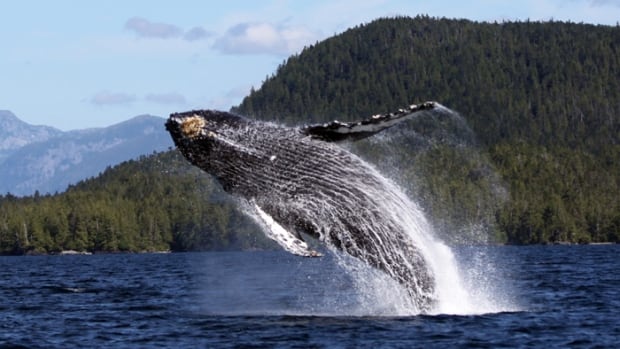 Read the Full Article Here
A decade of observation in a fjord on B.C.'s North Coast has uncovered an intriguing pattern among the thriving humpback whales that feed there each summer.

Researchers call it a "whale wave," in a peer-reviewed study published this week in the journal Marine Ecology Progress Series.

Each year, as hundreds of humpbacks arrive in the Kitimat fjord system, near Hartley Bay, B.C., they follow a seasonal pattern, as observed in visual surveys by the Gitga'at First Nation and North Coast Cetacean Society.

The whales start in outer waters and move into the inlet and Douglas Channel — but it's not clear why.... 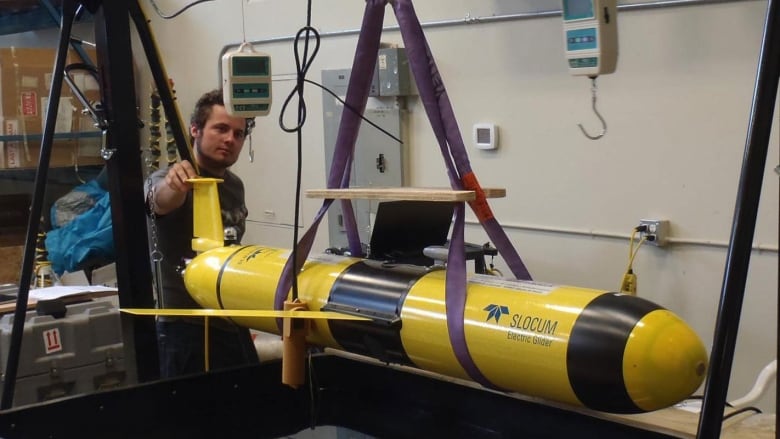 Read the Full Article Here
Three underwater robots spent weeks listening to grey whales off the west coast of Vancouver Island last month, so scientists can learn more about what the whales are doing in northern waters.

The two-metre long yellow gliders travelled together in underwater canyons over the continental shelf near Clayoquot Sound.

"They're measuring sea water temperature, but they had ...

Park board votes to ban cetacean captivity at Vancouver Aquarium
CTV - Vancouver, BC
For better or worse, the era of live cetaceans at the Vancouver Aquarium appears to be coming to an end.
On Thursday night, following two days of passionate debate from dozens of speakers, the Vancouver Park Board voted unanimously to move toward banning the importation or display of whales, dolphins and porpoises at the popular Stanley Park attraction.
Staff members have been asked to present a draft bylaw amendment to facilitate the change by May 15.

This Is Our First Footage of One of the Most Elusive Whales on Earth
Gizmodo
Read the Full Article Here
Sightings of True’s beaked whales are so rare that even the most devoted whale expert can go an entire career without ever seeing one in the wild. Researchers working near the Azores are now the first to ever capture underwater footage of these aquatic creatures in their natural habitat.

The new footage, captured by a research team ... 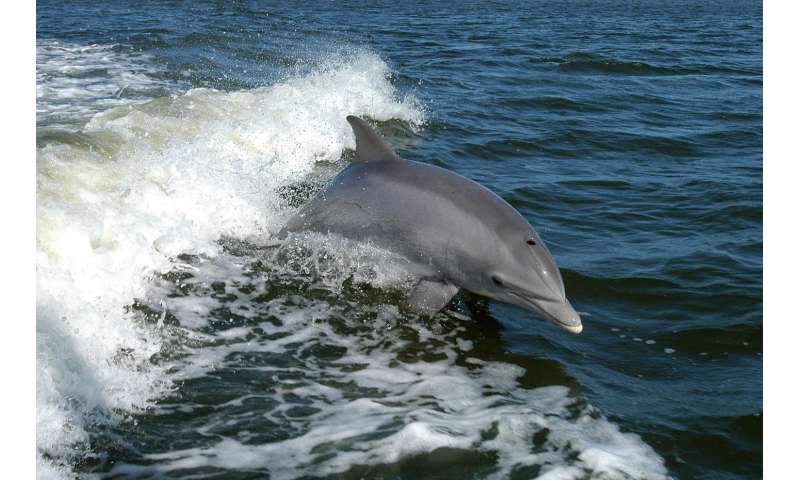 Read the Full Article Here
A new study involving biologists from Monash University Australia has found that despite their very different ancestors, dolphins and crocodiles evolved similarly-shaped skulls to feed on similar prey.

Dolphins and crocodiles now live in rivers and oceans, but each evolved from land-based animals. Feeding in water has many new challenges. This new study shows that despite being separated by 300 million years, dolphins and crocodiles found comparable solutions to these problems, and evolved skull shapes that are remarkably similar ...

Are Humpback Whales Plotting to Take Over the World?
Gizmodo
Read the Full Article Here
Researchers observed 22 instances of humpback whales gathering in never-before-seen groups of 20 to 200 whales, on three separate trips off the southwest coast of South Africa. The study’s authors write that such large aggregations haven’t been recorded on prior research trips except for one sighting of 20 whales, which was more likely a number of smaller groups. Changes in the whales’ prey, or a growing population, might be leading to the new behavior. Or maybe the whales are plotting to take down humanity.

“It’s quite unusual to see them in such large groups,” Gísli Vikingsson, head of whale research at the Marine and Freshwater Research Institute in Iceland told New Scientist...